6:34 am
Ankur Chavda SM ’16 fumbles for his glasses and rolls out of bed. He yawns a good morning to his wife, Sarah Andries. He exits the bedroom and bumps into his four-year- old son. Leonidas usually gets up first, but he’s not supposed to wake his parents up prematurely (or else he can’t watch his TV show about cars). The 40-year-old Ankur—a PhD candidate in the Technological Innovation, Entrepreneurship, and Strategic Management Group at MIT Sloan School of Management—gets dressed and tidies up. A few minutes before 7, he knocks on the kids’ bedroom door to rouse his eight-year-old daughter, Dido. She groans.

Sarah is Belgian, and considers eating chocolate anytime, all the time, to be her cultural heritage—so it’s no surprise that her daughter dusts her bowl of Cheerios with chocolate sprinkles before wolfing it down. Once Ankur runs Dido to the school bus stop across the street at 7:20, he’s back in the kitchen pouring cups of coffee for Sarah and himself.

Ankur, Sarah, and Leonidas sit down for breakfast, and as Ankur eats his eggs, he looks around the apartment. Toys and books are everywhere. The kitchen is decorated with Dido’s drawings of mermaids and ponies and a page from Leonidas’s Hot Wheels coloring book. This is the third floor of Westgate, an MIT residence for graduate students with families. Ankur appreciates the community in this building—the fact that, say, the parents here babysit each other’s kids. The families in this building rely on each other.

Sarah drops Leonidas off at Westgate’s childcare facility before heading up to Salem, Massachusetts, where she works as a public defender. Ankur grabs his backpack, unlocks his bike, and starts pedaling.

8:31 am
Ankur lowers himself into the pool at MIT’s Zesiger Sports and Fitness Center. He’s taking a beginner’s swimming class, and today the instructor is reviewing the forward crawl.

9:35 am
Ankur hops off his bike and enters E62, MIT Sloan’s newest building. He grabs the elevator to the fourth floor and walks into the office he shares with two other graduate students. Ankur has the spot near the window. On his desk, scattered notebooks and papers intermingle with books like Statistical Inference and Mostly Harmless Econometrics. Next to his computer screen is more of his kids’ artwork and a framed family photo in which he and Dido are competing for the biggest smile.

Ankur sifts through his emails from the night before, and then opens a statistical analysis program on his computer and tumbles headfirst into his dataset—a sea of information he thinks about all the time. These are the casts, crews, and ratings of many of the pilot episodes and full seasons aired by major television networks from the 1940s until the present. Ankur’s interested in how innovation happens, broadly, and he’s using these data from the entertainment industry to figure it out. A recent discussion with his advisor got him thinking about a different way to organize his data, so he’s shifting the numbers around now, getting them in place to answer a new set of questions.

10:32 am
Ankur sits at the front of his applied econometrics class. His professor—Joshua Angrist, a world-renowned economist—fires up a video clip. It’s an ABC News special report, anchored by a young Peter Jennings, about the fall of the Berlin Wall and the lifting of travel restrictions on East Germans. Once it’s over, the professor immediately starts firing questions at the class. He wants to know why the clip is relevant to the paper they’re discussing today. A student responds that the paper compares the earnings of those who served in the military to those who haven’t, and the fall of the Berlin Wall meant—among other things— a decline in militarization. The class continues at a rapid clip, professor and students working their way together through the math and analysis in the paper.

Ankur appreciates the community in this building—the families here rely on each other.

12:27 pm
Ankur heads to the Siteman Dining Room in E62’s Roberts Family Forum, picks up a falafel pita sandwich, and joins five other graduate students in a conference room to discuss a paper on entrepreneurship.

1:35 pm
Ankur is back at his desk working through his dataset, sipping a mug of ginger tea. He glances over at that family photo—the one where Dido is beaming for all the world to see. When asked how he’s found a way to balance being a dad and a husband with being a graduate student, Ankur says it comes down to focus. He makes sure almost everything he does during the workday is in service of his dissertation, expanding his understanding of economic theory, or advocating within the student government for the needs of student families. That allows him when he’s at home to be fully invested in his family. And he’s proud of that.

3:52 pm
Ankur knocks on the door of MIT economist Scott Stern, one of Ankur’s two graduate advisors. Scott has his feet up and he’s staring intensely at his laptop. He clicks his attention over to Ankur, swings his feet below his desk, and the two pick up right where they left off—discussing a manuscript they’re co-authoring and submitting for publication. Soon, Ankur’s at the white board sketching out a probability distribution in green marker. Scott interjects at regular intervals, asking Ankur a set of clarifying questions and jabbing the air in front of him as he drills into the meat of the issue. Ankur loves these discussions. Scott’s style of mentorship is to trust Ankur to come up with solid research questions, then to help Ankur figure out which of those questions are most interesting and how to shape them into an exciting research project.

5:08 pm
Ankur is back on his bicycle, whipping west along the Charles River.

6:37 pm
Back at Westgate, the whole family is gathered around the table for dinner: roasted carrots and asparagus with barley, and vanilla yogurt with—yes—more chocolate sprinkles. Dido shares details of her day at her Chinese immersion school in Cambridge. Leonidas wants to talk about “duck buses,” the amphibious World War II–era vehicles that now give tours of Boston on land and in the Charles River.

After dinner, Dido and Ankur bring out their guitars. Dido picks out single notes of the Beatles’ “Mean Mr. Mustard” while Ankur sings along and strums the chords. Then Ankur cracks open a fantasy book called Quest, and Dido and Leonidas snuggle up on either side of him while he reads aloud.

One by one, everyone heads to the bathroom (where glow-in-the-dark sea creatures parade across the walls) to brush their teeth. Dido and Leonidas settle into bed. Ankur and Sarah share a bit more about their days, but it won’t be long before they’re asleep as well—recharging to do it all over again tomorrow. 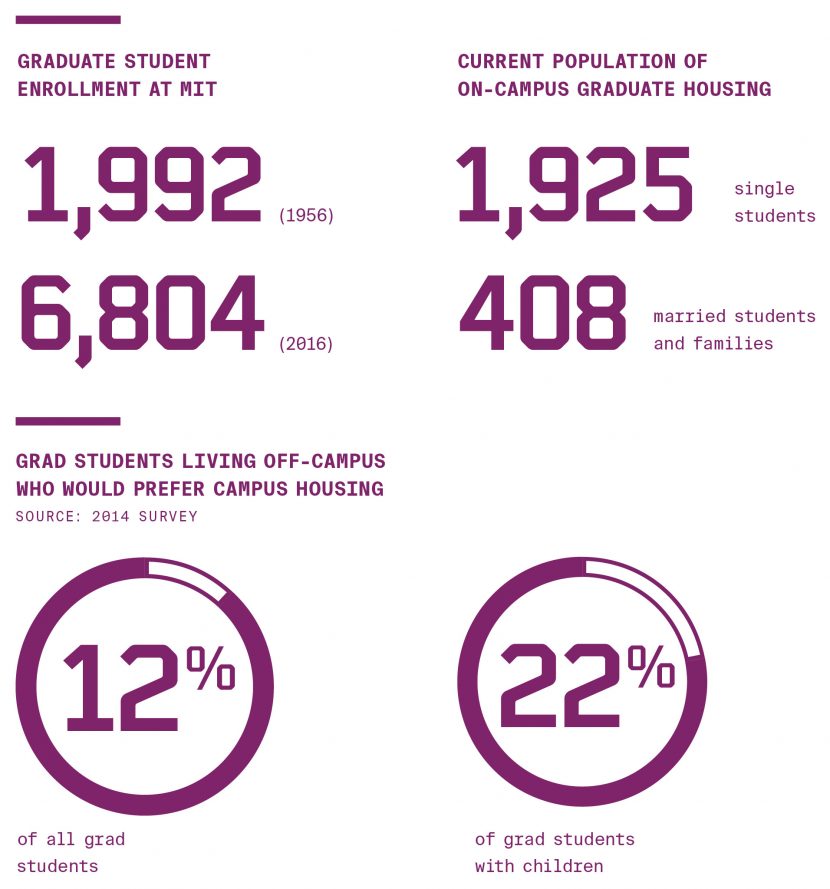